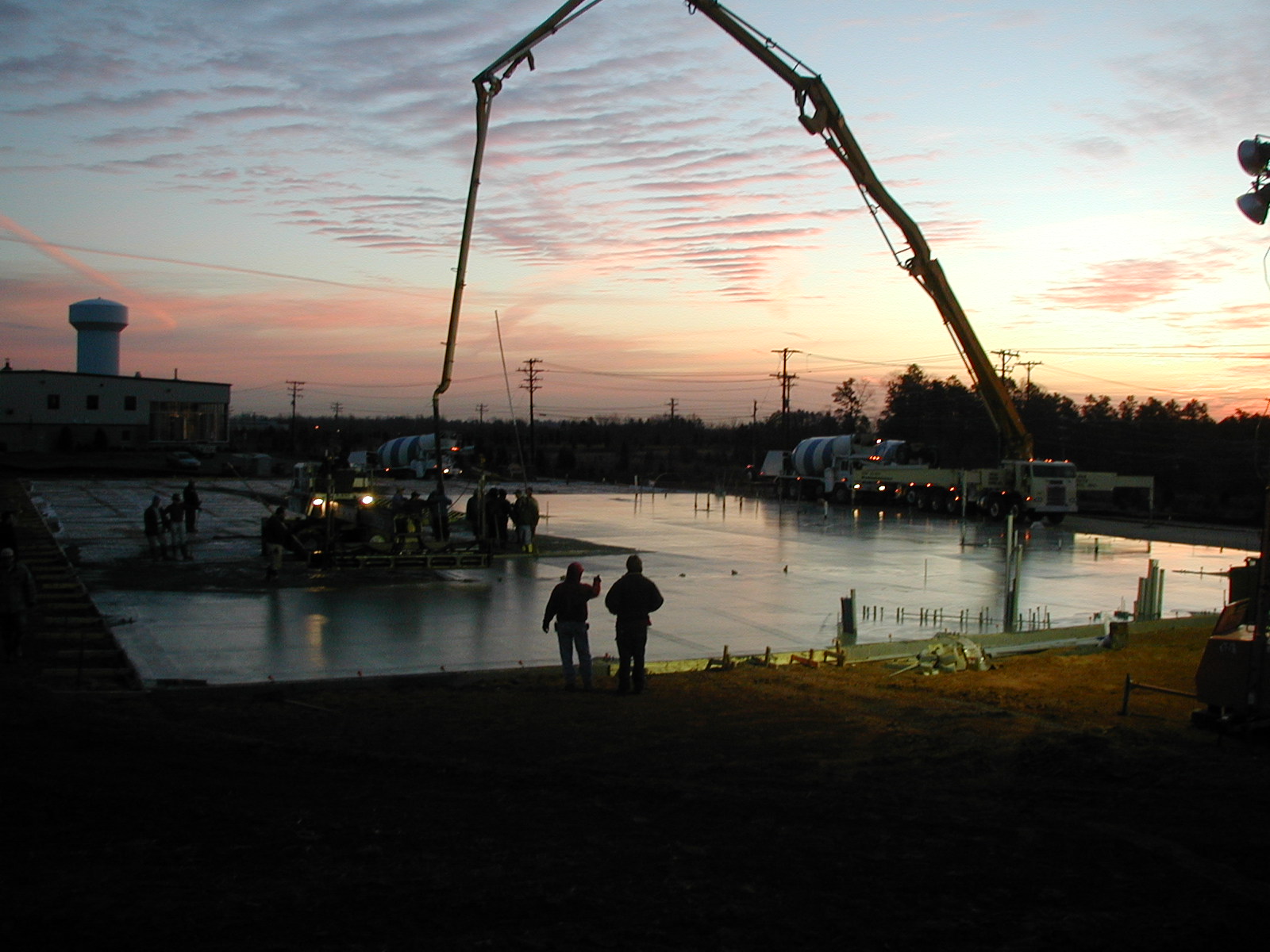 For nearly three decades, Prestige Building Company has served clients both large and small through a full range of construction relationships, including construction management, design-build, cost-plus and fixed-price contracts.

Prestige Building is proud of the reputation for integrity, value, quality and dependability that we have spent the last three decades building. Beyond foundations and frames, we build long-term relationships that last from project to project, and subcontractors and suppliers often seek to do business with us. 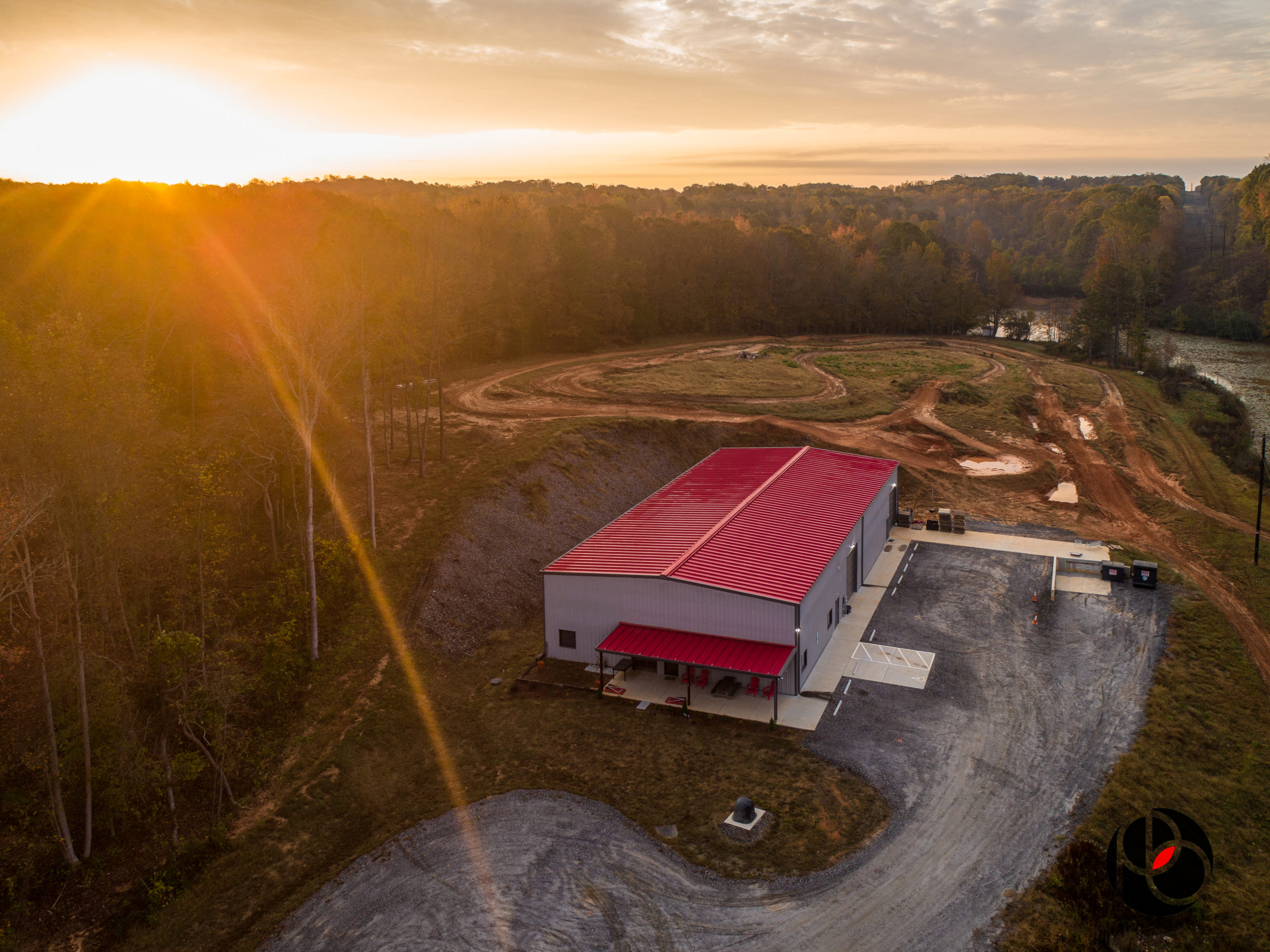 In 1973, after completing a three year carpenters apprentice program with the union local and working with Willer Industries of Novi, Michigan, he became a carpentry foreman with P&F Construction of Brighton, Michigan, building single family homes. In 1981, as a superintendent with P&F Construction, he did several projects for the Phoenix Group of Jacksonville, Fl, involving extensive renovations and new construction of apartment complexes in Atlanta; Jacksonville; Louisville, KY; and Charlotte. In 1992 he and a partner formed Prestige Building Company building commercial construction projects in the Charlotte, North Carolina area. In the years following Jeff has estimated, bid and completed a variety of commercial work including apartment renovations, commercial retail buildings such as Rite-Aid and CVS, strip centers, grocery stores, medical and dental offices and custom designed clubhouses, cabanas, tennis courts and pools for over twenty high-end neighborhoods in North Carolina, South Carolina, Maryland, Virginia and Pennsylvania. Now President and sole owner of the company, Jeff takes pride in his quality work and completing projects on schedule. The majority of his current work is from repeat customers who appreciate his attention to detail, his on-site experience and his reputation for getting the job done.

In 1979, as an apprentice with the Carpenter Union Local #392, Craig graduated from the Detroit Carpentry School. As a journeyman carpenter, he joined Morris Rodgers Construction in Detroit, Michigan, and progressed to the level of a job site foreman. Craig attended Oakland Community College in Michigan, studying various Business Management courses. In 1987, Craig joined his family’s contracting business, Palteck Construction and traveled extensively constructing apartment complexes, marinas and other commercial projects. In various positions with this firm, he gained a great deal of experience in supervising construction projects. He joined Port City Electric of Charlotte, North Carolina, in 1989. As an electrical foreman, he learned a new facet of construction and added to his experience with supervising others. Jenison Associates, Inc., a general contracting firm specializing in commercial projects, hired Craig as a Project Manager/Supervisor in 1991. In this position, he project managed commercial upfits and remodeling construction projects. Craig joined Thomas Construction Services, Inc. in 1995 and continued to hone his skills as Project Manager and became Vice President and part owner of the firm. His specialty was tenant office upfits that ran up to a million dollars in cost. In 2003, he joined Prestige Building Company, Inc. As a vice president for our firm, he oversees projects that include commercial and office upfits. Craig’s skill set includes a friendly, gregarious nature that enables him to gain the confidence and friendship of clients. The twenty-four years he has spent dealing with the construction industry allows him to quickly diagnose and solve problems and maintain these relationships.

Business Hours:
Monday to Friday
8:00 am to 5:00 pm
Saturday and Sunday
Closed